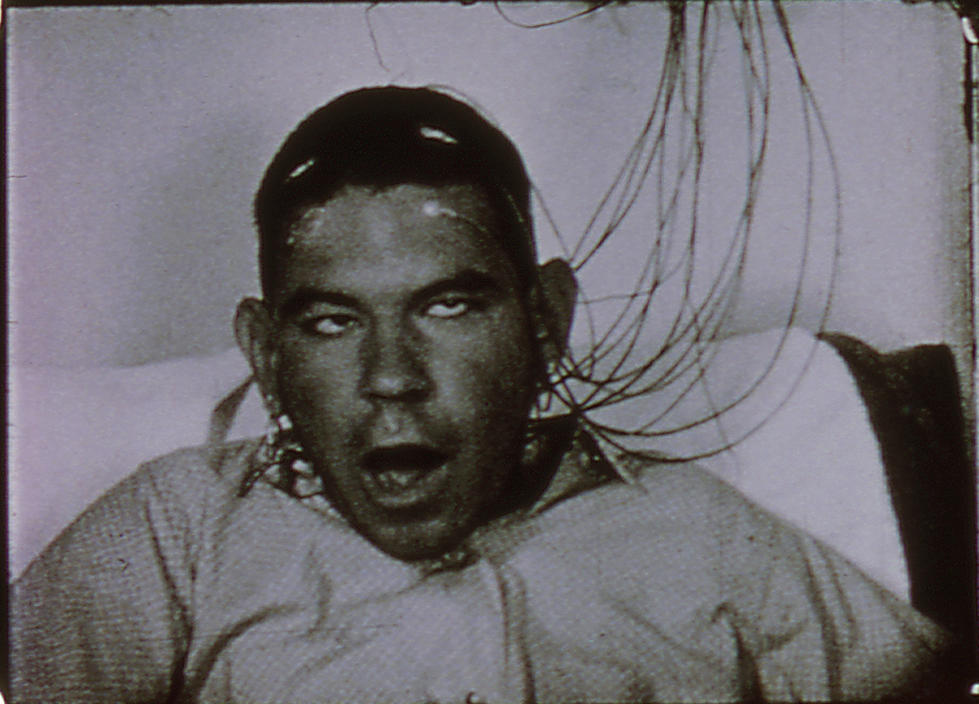 Cinema presents us not just with a gaze but an object’s gaze that opens up to duration. This duration is three-pronged as it leads to history, myth and the spectator’s memory. The representations in the film have their Platonic ideas subtracted from them as they are being recorded so that film, as Deleuze points out, is information and not a language, either rarefied or concentrated.

Undoubtedly, this raises a question in the form of a corollary i.e. does film have a subject? For the sake of answering this question, we must consider the potential cinema has as a tool for analyzing psyches (different from psychoanalysis) in which the director sees only what s/he wants to see. The cinema purifies her/his vision so as to produce, as Badiou points out, a (purified) combination of art and non-art. A film’s subject is the sociohistoric problem it tries to unveil which forms a dialectical relationship with the spectator’s memory. The beauty of cinema, in capturing truth, is that there is no intentionality in capturing the problem, so that thing and thought become one.

The cinematographic image is a degree of reality that does not resemble reality. In other words, the real itself does not function via resemblance. It is factic and points to the audience’s responsibilities in accounting for their actions. The realm of reality present before the camera is the manifest reality, which makes cinema an immanent art. The crux of the socio-historical problem of recording images and the ‘story’ is that the camera performs a misrecognition in documenting action.

The camera invents a gaze, which is the proceeds to record. The subject of the film transforms the moment it is recorded, equivalent to the ‘being ‘of the camera, which has a meaning without signification. The intentionality of the spectator is such that they watch a part of themselves that has never taken place before. As in Bachelard, we are in a dream about the relationship between people and objects. The materiality of this dream houses the immaterial ghost of cinema that haunts the film’s presence and suspends meaning.

Cinema is corporeal, movement is breath, action centers on cause, and the camera medicates the pathological gaze carefully. The wrong example, the opposite of the dictum, the paradoxical movement: these are ways in which the psychic state of the camera is aroused. The objective is to choreograph a recorded movement so that the truth-nature of the false can be extracted. These psychic states link the relationship between camera and actor, actor and object allowing the audience to project their own thoughts onto them.

As long as a camera captures a reality that is only ‘manifest’ and not ‘absolute’, the subject (actor/object) of the shot remains pathological. The shot in itself is completely constructed bringing it into the domain of intentionality. The camera choreographs first, records second, so that the manifest reality is equivalent to the ‘thingness’ of the film. On spectatorial interfacing the thoughts of the spectator allow thing and thought to meet so that cinema can reach an ‘aboutness’ state. This aboutness state creates a transformed psyche to move a film’s production outside the domain of intentionality i.e. so that a film is made on its own.

This transformation culminates in four distinct stages. The first is the relationship between camera and object that is key in defining the altered psychic states. The altered psychic states can be especially exaggerated through pre-empted and delayed film editing. The socio-historic ethic of the literary base is implicit in the relationship between camera and object. Once this has been tuned to perfection (much like a music instrument), the camera is in a position to extract movement out of things (Deleuze’s movement image). The transformed psyche fractures this movement so as to record a kind of sensorial collapse to allow the spectator to fix their attention on a dead object. This creates a distinct rupture between the link between image and sound so that they become independent signs (Deleuze’s time image). These independent signs take sacral and profane forms in defying death such that the film is a dream the spectator is having whilst s/he is asleep.

In this process of constructing, the subject is itself free, so that the camera can record it. The subject does not exist before the camera records it, equipment gives the subject a Dasein. It is t/here and at infinity but without the camera, it is null. The intentional comportment of the camera makes presence into absence so that the shot becomes a clue or a MacGuffin. The film’s gaze and the gaze of the spectator match at infinity. What is this infinity? This infinity is a horizon, which consists of Temporality. This temporality gives sensous perception to objects outside the domain of intentionality.

To speak of madness, the descending spiral, one must look at the nature of a false movement that is either double or absent. This double movement makes the psyche ‘abnormal’ but factic at the same time. Language is the key to understanding this problematic and must be used outside its significative and denotational limits. The new object produced by the dialectic between double movement and non-denotational language is the abnormal psychic state that cinema endeavors to produce, especially to challenge the ordinary. Paradoxically it is necessary for the socio-historic (literary) base of the film to be ordinary so that the descending spiral of cinema can be erected.

Representations in film generally favour the descending spiral as the spectator’s voyeurism is piqued by the crime of cinema that was never committed. The accident to find the ‘profane in the profound’ lies between the two spirals and finds its graphic in a juxtaposed image. Madness is now a given and the film is an ‘after.’ It is from this madness that the camera takes up the position of being the Self and the objects before it the transcendental reality.

This is a text widget, which allows you to add text or HTML to your sidebar. You can use them to display text, links, images, HTML, or a combination of these. Edit them in the Widget section of the Customizer.
%d bloggers like this: